The Minister of Information of the Republic of Somaliland should stop recurrent decisions restrictive to freedom of media protected in the Constitution and the Press Law, Human Rights Centre said today.

On 1st November 2018, the Minister of Information, Abdirahman Abdilahi Farah, wrote a letter to the Attorney General asking to take “a legal action” against two privately owned televisions, Saab and Star.

The Minister accused the two television stations of violating a previous order banning Somaliland media “of making any communications with a robbery group led by Caare,” says the Minister’s letter seen by Human Rights Centre. The letter refers to a former military officer who left the Somaliland National Army and formed what he called “an armed opposition group.”

The dispatch of the Minister states that the televisions aired “on 27th October 2018 news detrimental to the sovereignty” of Somaliland, and asked the Attorney General to take an action against Saab and Star televisions “to prevent the media to report news destabilizing the peace and security of the country.’

The management of one of the televisions named by the Minister told the Human Rights Centre that they have not violated the laws of Somaliland, but aired statement made by a “dissident colonel.”

“This is not the first time the Minister of Information issued a decision threatening and squeezing freedom of media. In an earlier directive, he ordered the Somaliland media not to give coverage news that is “destabilizing the peace”. Last week the governor of Sool region instructed all journalists based in Sool not to provide any news coverage to Puntland administration or talk about anything related to Puntland,” says Guleid Ahmed Jama, the director of Human Rights Centre.

On 29th May, the minister banned SOMNews and SBS TV from operating in Somaliland. SOMNews was later allowed to operate.

“We are very concerned about the restrictions against the media particularly on matters related to Sool and Sanaag regions. It is clear that the minister is intimidating the media, and is trying to impose censorship on the independent media,” he added.

Article 32 of Somaliland Constitution guarantees freedom of media and stipulates “all acts to subjugate them are prohibited.”

Continue Reading
Advertisement
You may also like...
Related Topics: 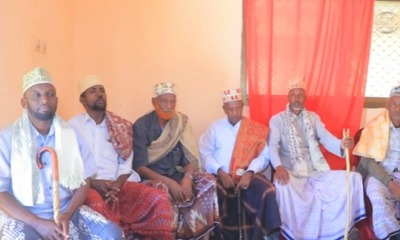 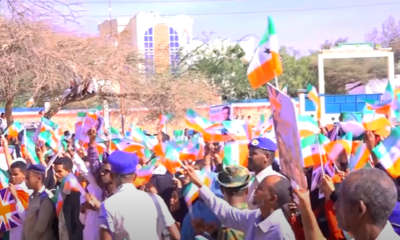 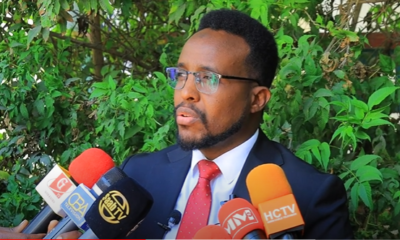 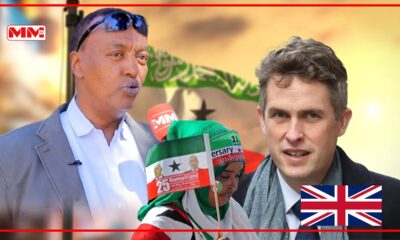 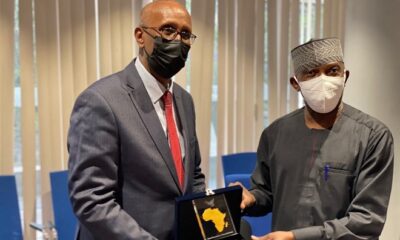